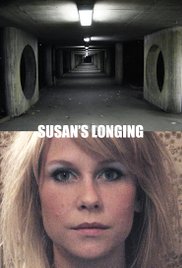 Susan is longing for her boyfriend Anders who is away on business. Isolated in the flat they recently moved into, she has got the feeling that someone is visiting the apartment during night-time, and she has nightmares about living in the streets searching for Anders who has left her behind.