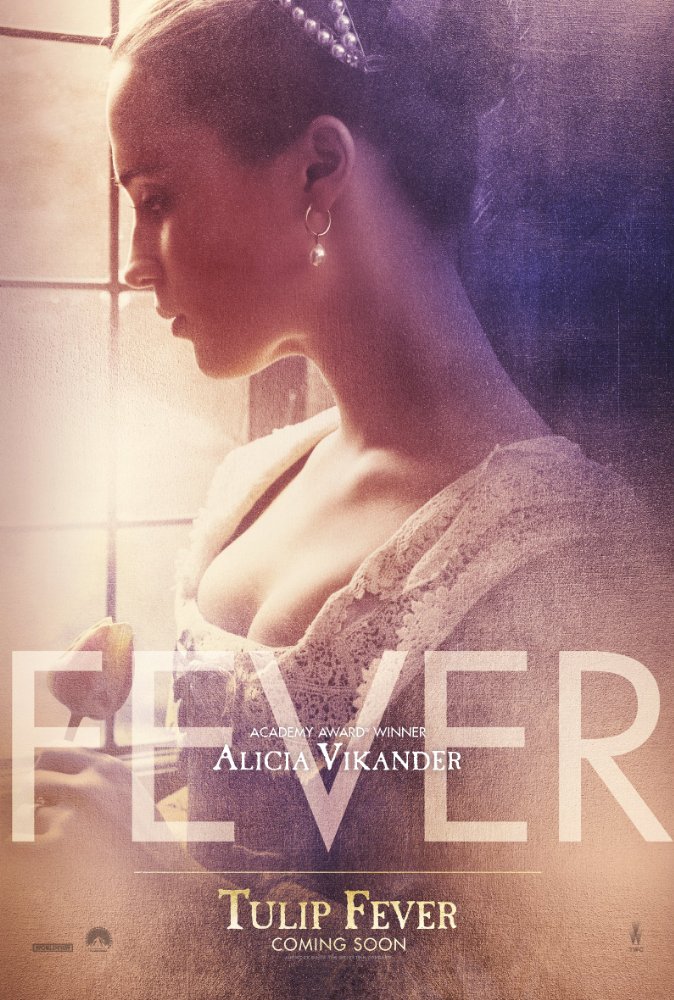 An artist falls for a young married woman while he's commissioned to paint her portrait during the Tulip mania of 17th century Amsterdam.

Sophia: [Henrietta enters the room] What are you looking at?
Jan Van Loos: What am I *looking* at?