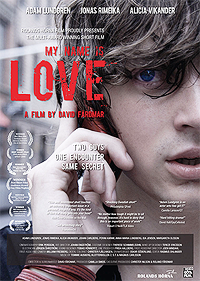 Love and Sebastian meet each other by chance on a street in the romantic Swedish summer night. They happen to share the same secret but their encounter is going to cause severe consequences for the both of them – when an innocent flirt soon turns into a dangerous liaison…